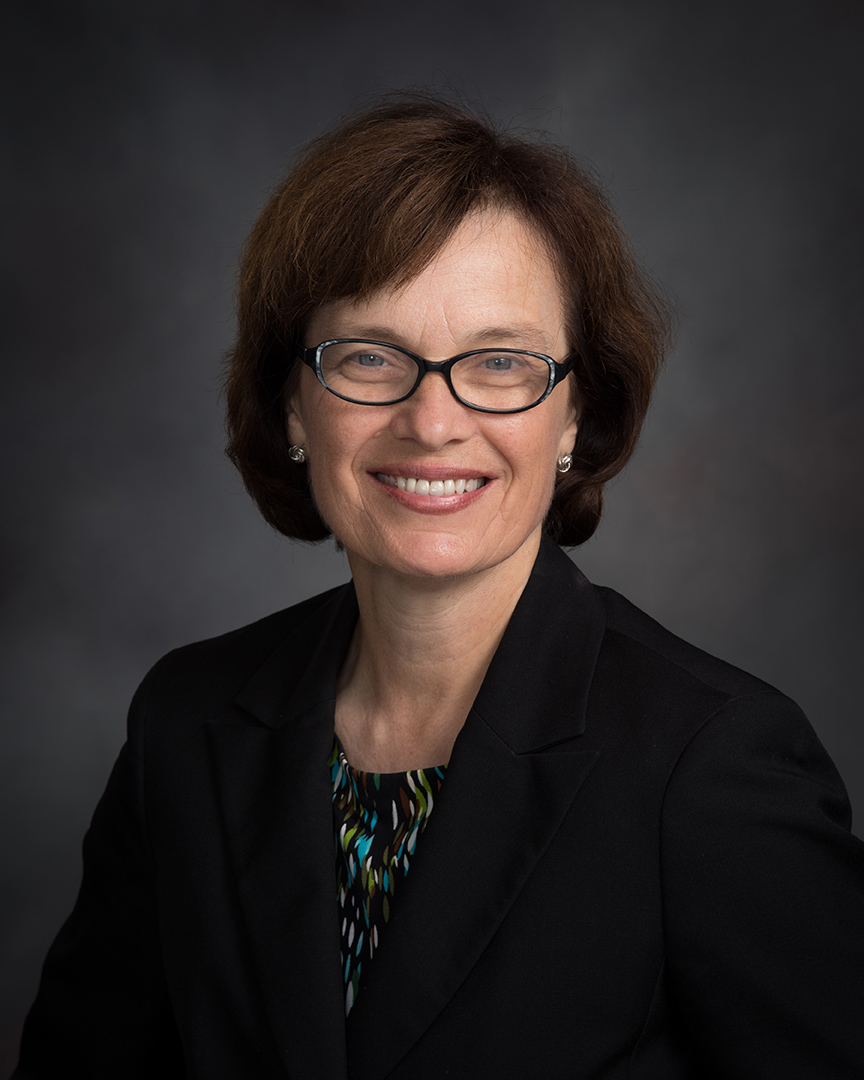 Reverend Dr. Debra Wallace-Padgett was elected a Bishop of the United Methodist Church at the 2012 Southeastern Jurisdictional Conference.

At the time of her election, she served as Lead Pastor of St. Luke United Methodist Church in Lexington, Kentucky – an appointment she served for eight years. During her tenure, St. Luke grew in membership, strengthened its infrastructure, built a $4.5 million Ministry Life Center, and launched a multi-cultural worship service.

Her previous service to the church included six years as District Superintendent of the Prestonsburg District, with two years as Dean of the Cabinet of the Kentucky Conference, three years as pastor of Paris First UMC, eleven years on staff at Lexington First UMC and two years as Director of Christian Education at Epworth UMC. Additionally, she served in a variety of roles in the Kentucky Annual Conference, Southeastern Jurisdiction and General Church. Wallace-Padgett was the first clergy elected from the Kentucky Conference in 2008 and in 2012 and a General Conference and Southeastern Jurisdiction delegate 2000-2012.

She is married to Rev. Lee Padgett, a retired deacon in the United Methodist Church. They have two young adult children, Leanndra and Andrew. Wallace-Padgett is the daughter of Rev. and Mrs. Frank Wallace.