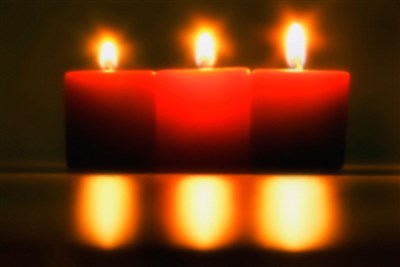 The arrangements are as follows:

Please remember the Roberts family in your prayers.
comments powered by Disqus