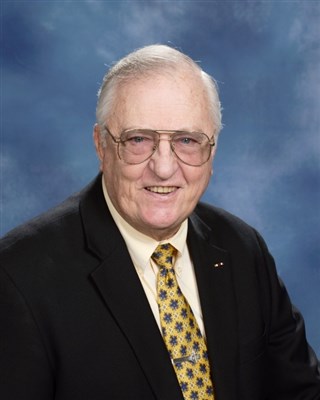 Arrangements are as follows:

Rev. Mosley was ordained an elder in 1960. During his ministry he served Arnold's Chapel; Midway; Kellyton-Bradford; Bynum; Florence First (Associate); and North Gadsden UMCs. He served as a Chaplain in the U.S. Air Force for 25 years. After he retired from active duty in the military he served appointments in the Alabama-West Florida Conference. He retired in 2001.

In lieu of flowers, he asked that donations be made in his name to the Living Trust of First UMC Pensacola or the Council on Aging of West Florida.