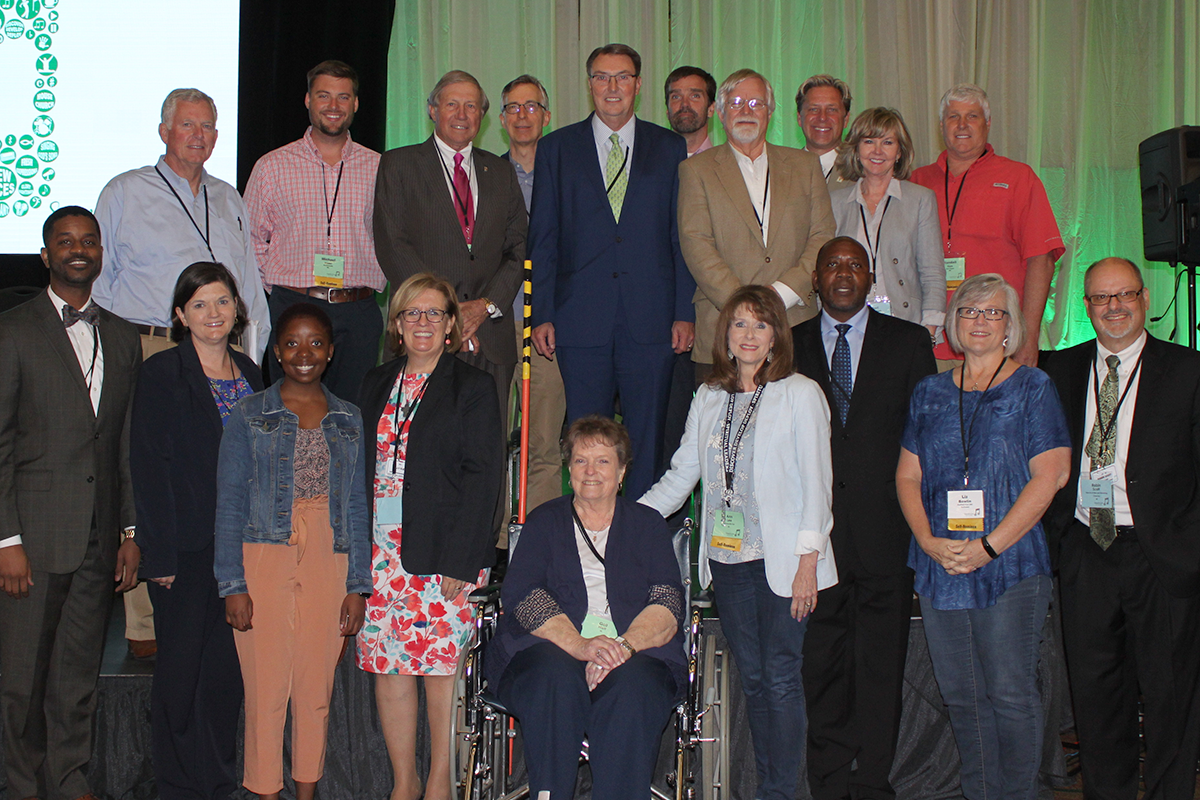 During the 2019 North Alabama Annual Conference, members elected clergy and lay delegates to the 2020 General Conference of the United Methodist Church and the 2020 Southeastern Jurisdictional Conference.

As part of the Annual Conference’s closing worship, the newly elected delegation was commissioned and Bishop Debra Wallace-Padgett led Conference members and visitors in a prayer for the delegates.