Camp Noah is a day camp for children who have survived a disaster. The camp provides an opportunity to work through grief through art and play, in order to proceed to recovery. Camps were held July 18-22 in both the Mountain Lakes and Southwest Districts.

High Point University took their fall break to work in Guin, Alabama with a family restoring a home to replace the home they lost to storm damage in April 2011.

In the early hours of Monday, January 23, 2012, an EF-3 tornado touched down in Jefferson County, Alabama. There were approximately 500 homes damaged or destroyed, two people died and many others were injured. The North Alabama Conference Disaster Response Team immediately began and continues to organize the United Methodist disaster response efforts to this storm. 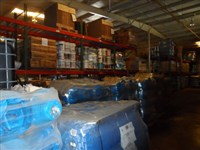 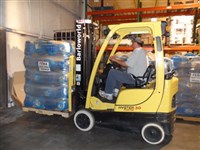 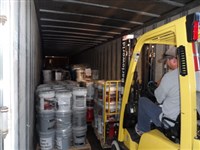 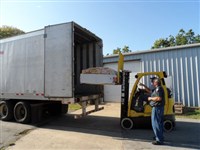 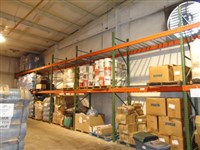 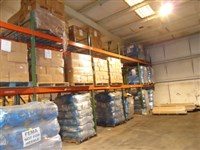 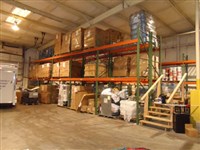