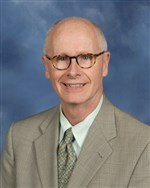 Dr. Bill Morgan will join the Cabinet as the District Superintendent of the South Central District. He currently serves as Senior Pastor of Canterbury UMC - an appointment he has served since 2003. 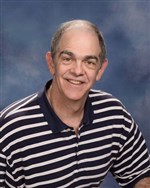 Rev. Tom Parrish will also join the Cabinet serving as the District Superintendent of the Northeast District. Parrish has served as Senior Pastor of Mountain Chapel UMC in Birmingham since 2001.

Parrish says, “I am overwhelmed at this chance to serve Jesus Christ and the church in this way.” 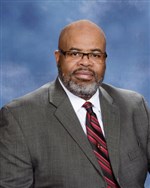 Dr. Clinton Hubbard will become the Executive Director of Ethnic Ministries, an Appointive Cabinet position. He will also continue to serve as Senior Pastor of New Beginnings UMC. New Beginnings UMC is a growing congregation in north Birmingham formed through the merger of three congregations in January of 2013.

During his ministry Hubbard has served as Director of African American Ministries for multiple districts, pastor of Brownsville UMC, founding pastor of a the new congregation Imani UMC, as well as pastor of St. Paul UMC in downtown Birmingham, Douglasville UMC, Mason Chapel UMC and Bethlehem/Holston Chapel UMCs.

Hubbard says, “I am humbled by the confidence that the Bishop and Cabinet have in me and I look forward to working with Ethnic Ministries as I continue to serve as Senior Pastor of New Beginnings.” 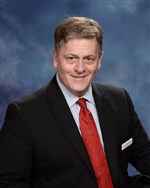 Rev. Ron Schultz will become the Executive Director of the Board of Ordained Ministry. Schultz currently serves as the District Superintendent of the South Central District and Assistant to the Bishop.

Schultz says, “I’m excited to move deeper into this ministry of discovering and developing spiritual leaders throughout the North Alabama Conference.” 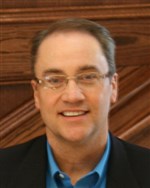 Dr. Richard Hunter will come to North Alabama as the Executive Director of New Church Development. Hunter currently serves in the North Georgia Conference as Senior Pastor of Sugar Hill UMC, a growing church with a weekly attendance of 1055 people.

During his ministry in North Georgia, Hunter has served as pastor of Snellville UMC, Hillside UMC, Due West UMC, Allen Memorial UMC and Briarcliff UMC (Associate). During his appointment to Hillside UMC, he led the north Atlanta congregation in the birthing of two successful churches. Those congregations are now strong, chartered churches. Additionally, he has served as the chair of the North Georgia New Church Team for the past 8 years. Hunter began his ministry in North Alabama as the Director of Youth Ministries at Hueytown First UMC. He is a graduate of Birmingham-Southern College, Candler School of Theology and McCormick Theological Seminary.

Hunter says, "I am excited and thankful to return to my home conference and direct our efforts in new church development. I am passionate about this ministry . . . I look forward to working with you and envisioning together what God is calling us to plant, grow and develop in North Alabama for the Kingdom."

These appointments, along with the other appointments announced today, will be fixed during the 2015 North Alabama Annual Conference and will be effective on June 10, 2015.