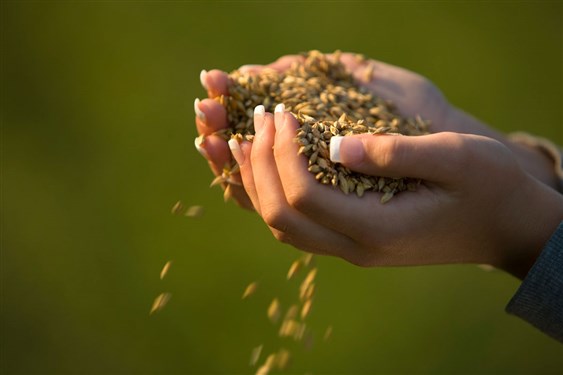 Spruce Pine UMC is a growing, small, rural church in the Northwest District near Russellville. In the last year the church has grown from an average worship attendance of six to an average attendance of nine.

Northwest District Superintendent Kelly Clem explains, “ Their pastor Rev. Rachel Blankenship has worked for five years with the congregation to reach out in vital and visible service to their community of Spruce Pine.”

One way they have reached out to their community is through a youth fellowship. Since 2002, they have been participating in youth fellowship with six United Methodist churches in the Northwest District and one from Belmont, Mississippi. On their last Sunday to host, they welcomed 50 youth.

On Sunday, April 12, 2015, the congregation celebrated members of the community uniting with the church through baptism and membership. On that one Sunday the congregation received professions of faith from a couple and their son.  Four other children received infant baptism.  Another family with two children also were received by transfer of membership and reaffirmation of their faith.

Rev. Blankenship says, “Praise the Lord!  He doubled our membership in a day.  God is still working to bring His kingdom!  Amen!”