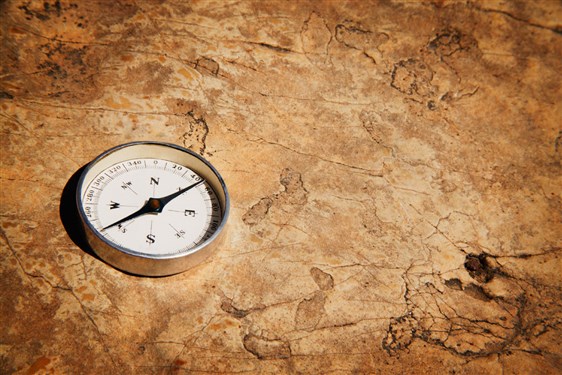 UPDATE:   For the first time ever, we have a six months repayment bill for those who take out these loans, versus having to start paying in fourteen days, and this would be paying 35% interest, versus as much as 456% possible now. The Senate Bill, SB 335, and the House Bill HB 531, are companion bills that are the same, and have been passed in appropriate committees and are now ready to be considered on the floor. What we need now, are contacts to the following individuals, asking them to get these bills on the floor with no amendments, and high enough on the agenda so they do not die without getting even considered since we only have several more days in the session.


There are two main features about a compass: it always points in the right direction when you seem lost, and the needle doesn't care who is asking. From any position, and by any user, it shows the way. Granted, a compass is not always needed, but is reassuring to check every once in awhile just to be sure you are staying on course.

For most of us, the search for moral direction is far easier to determine. We usually know what is right, and we also have a sense of what is wrong. And few issues clearly offend the conscience like the horrific predatory lending situation in our state.

But now that we are mid-way through this legislative session, it does appear that our moral compass may be working. A few legislators have offered hopeful bills to correct this situation. Senator Blackwell's ( R-Mountain Brook) bill extending the repayment period on payday loans from 14 days to six months, was approved by committee, and Representative Garrett (R-Trussville) has filed a similar bill to Blackwell's in the House, with over forty sponsors. Senator Waggoner (R-Vestavia) has also been strongly supportive and Chairs the Rules Committee which sets the Special Order calendar for the Senate. Senator Orr's ( R-Decatur) payday lending reform bill also passed in Committee. In the House, Representative Todd's (D-Birmingham) bill requiring payday lenders to use a common database has passed the first hurdle. Representative Scott (D-Fairfield) has again introduced a bill to cap the rates on auto title loans at 36%, APR, with 67 of the 105 Representatives listed as co-sponsors, but it is still pending Committee action.

Statewide, many organizations representing a bi-partisan commitment, including the Alabama Republican Women, the State Baptist Convention, both the Alabama-West Florida and North Alabama Conferences of the United Methodist Church, the Catholic Diocese of Birmingham, and many other groups, have all taken strong positions supporting major changes in Alabama's predatory lending laws, which permit up to 456% interest on payday loans, and up to 300% interest on car title loans, and send more people in a downward spiral of poverty.

Consensus is there may be a role for payday lending companies, but there is no justification for charging the exorbitant interest rates that are possible now. The public awareness recently of the huge amounts of political contributions given by the payday industry to many Alabama legislators is also a factor of concern.

Alabama borrowers deserve better than short term loans they cannot afford. What we have now is usury by any standard. And the irony is over half of these payday businesses are owned by people out of state, so this is not good business for Alabama.

Exploiting the poor through predatory lending practices was wrong in Biblical times and it remains wrong in Alabama communities today. The effects of predatory lending rob individuals and families of the opportunity for economic viability and that hurts all of us.

Mid-way through the current legislative session, it is encouraging to see the leadership of many legislators stepping forward to do the right thing, and using their moral compass to give some relief to the poor. As citizens, let's applaud the courageous positions taken so far, and contact our legislators in the Senate and the House to stay on course and finish the job of reforming our hurtful predatory lending situation.