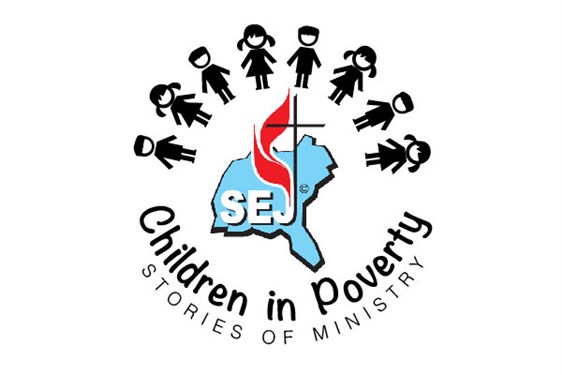 In January 2015 the Southeastern Jurisdiction College of Bishops and Annual Conference Lay Leaders met together in Charleston.  A big part of their dialogue was advocacy for children in poverty. The agreed to make this a common focus of ministry across the Southeastern Jurisdiction.  In follow up conversations, a plan developed to start an e-newsletter to regularly share stories of this common ministry focus.

If your congregation has a story of ministry with children in poverty, please send that story to North Alabama Conference Lay Leader Steve Lyles at slyles@umcna.org.

SEJ Children in Poverty Stories of Ministry - May 2015