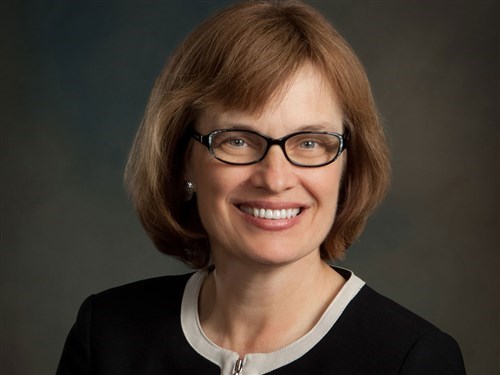 Imagine helping to save 100,000 people from death by malaria. Imagine being a part of a movement that is working to eliminate malaria from the continent of Africa. Imagine United Methodists in North Alabama giving $1,000,000 for the purpose of malaria-related education, prevention and medical care. We are doing more than imagining these kinds of possibilities. We are helping them to become realities.

The North Alabama Conference’s family of churches and individuals has joined with many other United Methodists around the world to partner with the Bill and Melinda Gates Foundation and the United Nations Foundation in this effort to defeat malaria once and for all. We celebrated at Annual Conference 2015 that we have reached our goal of $1,000,000 in gifts and pledges for the Imagine No Malaria Initiative.

Thank you to Charlie Carlton and the team for all that they have done in helping us to move from imagining to action. Many kudos also go to Rev. Adlene Kufarimai for serving in the role of North Alabama Conference Field Coordinator for Imagine No Malaria and to Conference staff representative Matt Lacey.