North Alabama nearing goal to save 100,000 lives through Imagine No Malaria 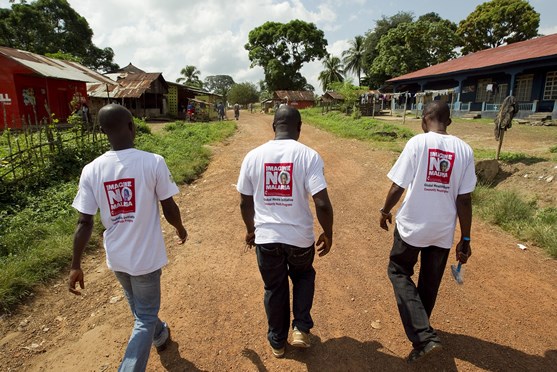 Imagine No Malaria special offering to be received during Annual Conference 2014.

The 2013 North Alabama Annual Conference set a goal to save 100,000 lives by raising $1 million for Imagine No Malaria, the United Methodist campaign to help eradicate preventable deaths by malaria in Africa

Over the last year, many North Alabama congregations have engaged in supporting this ministry of saving lives.  In fact, earlier this month a letter from Bishop Debra Wallace-Padgett, Campaign Coordinator Charlie Carlton and Field Coordinator Adlene Kufarimai noted that the Conference has raised $700,000 of its $1 million goal.

On Sunday evening, June 1, 2014, during the 2014 Annual Conference Opening Celebration worship service, the Imagine No Malaria Special Offering will be received. Local congregations are encouraged to send their contribution to this ministry with their Annual Conference member.

North Alabama’s support of Imagine No Malaria is part of an overall goal of raising $75 million by 2015 set by the United Methodist Church. In April, it was announced that United Methodists are 80 percent of the way toward reaching this goal.

Since 2006, United Methodists have focused on the challenge of saving lives at risk from malaria. Malaria is a preventable disease that kills a child every 60 seconds. In the past eight years, the church has helped cut the death toll in half.

The Annual Conference Opening Celebration worship service will begin at 6:30 p.m. in Bill Battle Coliseum on the campus of Birmingham-Southern College.

For more information on Imagine No Malaria go to www.northalabamaumc.org/inm.