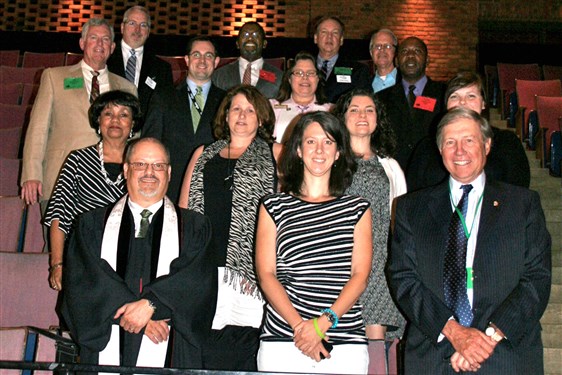 General and Jurisdictional Conference Delegate Election Results will be posted as they are announced.