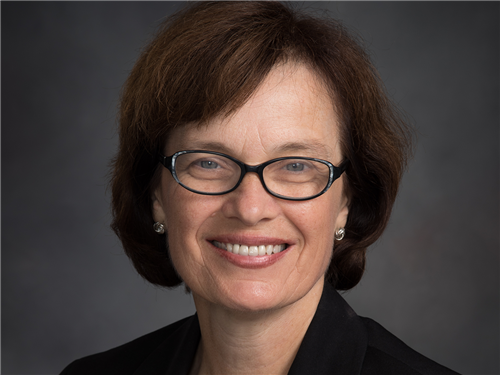 Greetings to you in the name of our Lord and Savior Jesus Christ. As January marches on, the eyes of many United Methodists turn to the upcoming February 23-26 Special Called General Conference. This gathering will potentially shape our United Methodist Church’s approach to ordination criteria and same gender weddings for the foreseeable future and also define what unity means in our 21st century global church.

Three plans are included in the Commission on a Way Forward report that will be considered by the delegates of General Conference. In addition, various modified and alternative plans have been proposed by persons and groups across the Connection. (See www.umc.org/who-we-are/seventy-eight-legislative-petitions-headed-for-st.-louis.)

As February 23 draws near, I am being asked two questions with increasing frequency.

Question #1:  What outcome do you predict for General Conference 2019?

My response:  No one knows with certainty what will happen when the 864 delegates from across the world gather in St. Louis in February. Options include:

The Commission on General Conference is hard at work developing a process that will allow the delegates to do their best work and that leads to a constructive outcome.

Question 2:  How is the leadership of the North Alabama Annual Conference preparing for various potential outcomes of General Conference?

My Response:  The leadership of our Annual Conference is prayerfully and thoughtfully preparing for the days, weeks and months following the 2019 General Conference. The preparation includes a communication plan to inform our clergy and laity in a timely fashion of the outcome of General Conference and how it impacts North Alabama Methodism.

Key communication points include the following:

The purpose of the blogs and the March 2 Leadership Summit is to provide clear and accurate information for our clergy and laity.

Yes, a potentially major moment in the life of our beloved United Methodist Church is fast approaching. Thank you for your continued prayers for our Special Called General Conference, our delegates from North Alabama and around the world, our pastors, and churches.