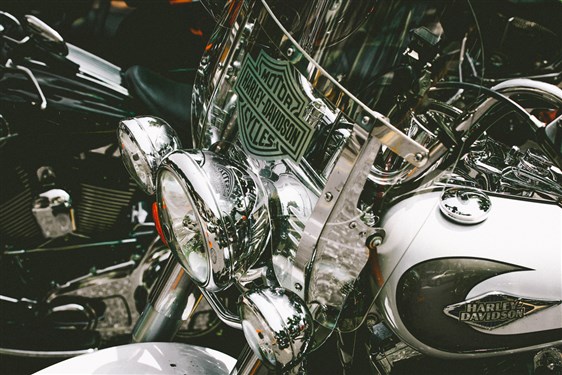 Gary Harris a Lay Member of the Aldersgate Church was successful in organizing the ride and collecting donations from more than twenty merchants from around North Alabama. He also united three other churches to join the effort to raise awareness and funds for Children's of Alabama. Those congregations included Union Chapel UMC and Long Memorial UMC, served by Rev. Charlie Brown, and Awakening Life Church, a non-denominational church in the Jasper / Cordova area. These congregations not only helped raise funds but also served as refreshing stops for the ride. Following the ride Gary Harris presented a check to representatives of Children's Hospital of Alabama. Rev. Billy Weems is senior pastor of Aldersgate UMC.

In addition to monetary contributions, Aldersgate UMC donated approximately 400 adult-sized T-Shirts that will be offered to parents and adult family members of children brought to the hospital who might need a fresh shirt when spending the night or other circumstances warrant the need.