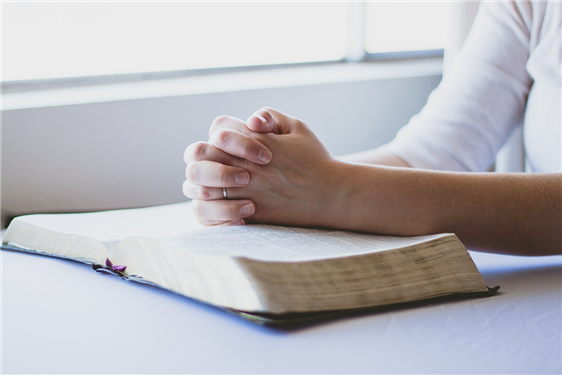 We strongly believe that prayer makes a difference. Indeed, sincere and fervent prayer is an action that positively impacts our lives and the world in which we live.

As the 2020 U.S. Election Day quickly approaches, we call United Methodists in the state of Alabama to two weeks of daily prayer for our state and national leaders, beginning October 27 and concluding November 10.  We also encourage the practice of praying daily throughout the year for the U.S. President, Vice President, Alabama Governor, National and State Representatives, Senators and other elected officials.

We ask you to join us in praying for the following:

The prayers of the nearly 250,000 United Methodists in the state of Alabama positively affects those for whom we pray.  It also changes us. Thank you for considering participating in this Call to Prayer.

*I met those of our society who had votes in the ensuing election, and advised them,
1. To vote, without fee or reward, for the person they judged most worth.
2. To speak no evil of the person they voted against.
3. To take care their spirits were not sharpened against those that voted on the other side.
(John Wesley’s Journal entry on October 6, 1774)