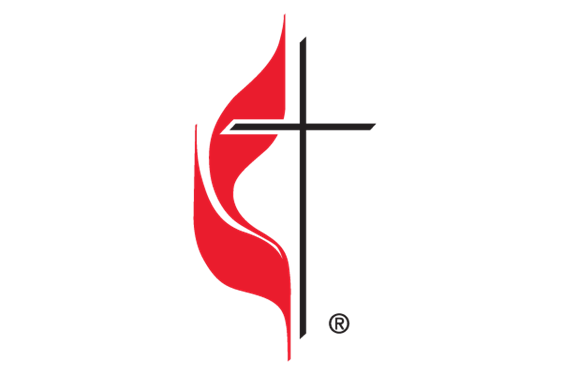 Over the last several months several United Methodist General Agencies have named new leaders.  Below is a roundup of those announcements. 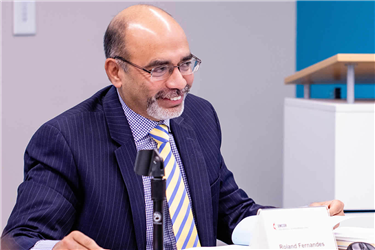 A layman originally from India, Fernandes was elected to serve as general secretary (chief executive) of Global Ministries by the agency’s directors on March 20, 2020. Fernandes succeeds Thomas Kemper, who chose not to stand for reelection and has returned to his native Germany to be with his family. Kemper, who will continue as consultant to the agency until the end of the year, will work with WesPath and the pension program for the United Methodist central conferences.

Fernandes has been with Global Ministries since 1995, filling key roles, including leadership of UMCOR, the denomination’s humanitarian relief and development agency. He has been both chief operating officer and chief financial officer of Global Ministries/UMCOR since 2003 and has several times served as interim general secretary. 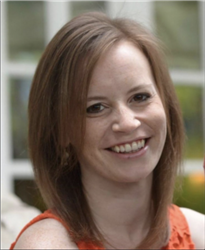 Dr. Ashley Boggan Dreff, cradle United Methodist, professor and author of Entangled: A History of American Methodism, Politics, and Sexuality and #Nevertheless: American Methodists and Women’s Rights, has been elected as General Secretary of the General Commission on Archives and History (GCAH). Her nomination from the search committee was voted and approved at a special meeting of the Commission on Oct. 30, 2020.

Dreff will succeed the Rev. Alfred (Fred) T. Day, III who will retire at the end of the year. "I welcome Ashley’s election with awe at what she’s accomplished as a legacy United Methodist and church historian. The gifts she will bring to the position will both carry-on and strengthen GCAH’s mission to promote and care for the historical interests of The United Methodist Church at every level,” said Day. “I am very excited for what is to come with Ashley at the helm of the General Commission on the verge of the denomination’s new and emergent future.”

Dreff will come to GCAH from her current position as Assistant Professor of Religion and Director of Women’s and Gender Studies at High Point University. “I'm so incredibly honored, excited, and humbled to have been elected General Secretary,” said Dreff.  “This is a dream come true for me. As a scholar, a Methodist historian, and the child of two UMC ministers, I've sought professionally to be a bridge between the church and the academy.” 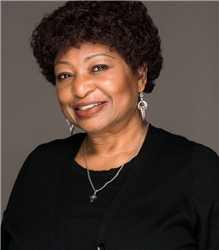 M. Garlinda Burton, a journalist, editor, and justice advocate, has been named interim chief executive for the General Commission on Religion and Race, effective September 1, 2020.

Burton, a United Methodist deaconess in the Tennessee Annual Conference, will serve as GCORR’s interim general secretary when the current CEO, Erin M. Hawkins, ends her 12-year tenure at the helm of the denomination’s Washington-based racial justice agency.

Burton, who lives in Nashville, Tenn., retired in 2012 after ten years as general secretary of the General Commission on the Status and Role of Women. Immediately after her retirement, she joined the GCORR team and led the creation of several popular GCORR resources, including the award-winning Vital Conversations video study series.

GCORR is excited to welcome Ms. Burton as the new interim general secretary. With over 35 years of experience at the general church level, Ms. Burton’s expertise and principled leadership will be invaluable as the agency and church prepare for the days ahead. Ms. Burton will lead the agency through the search process for a new, permanent General Secretary. The board is grateful for her willingness to serve during this transition. 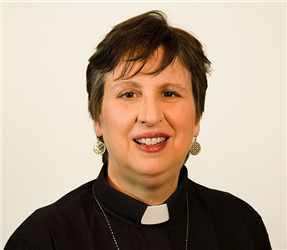 The Rev. Kimberly C. Orr, a teacher, pastor, scholar and writer in diverse ministry settings for over 25 years, will lead The Upper Room’s global ministry beginning Jan. 1 when she becomes Associate General Secretary of Discipleship Ministries and Upper Room publisher.

The Rev. Junius B. Dotson, General Secretary of Discipleship Ministries, said Orr, an ordained elder and pastor of spiritual formation at Windsor Village UMC in Houston, will assume the position held by the Rev. Dr. Stephen Bryant, who is retiring.

“Rev. Orr is known to be distinctively Wesleyan, ecumenical, relevant and a cutting-edge practitioner with a commitment to spiritual formation,” Dotson said. “During her 10 years of service to the 15,000-member Windsor Village church, a predominately African American congregation, she directed curriculum development for all ages and stages, coordinating teacher training and managing departmental budget and staff. She also served as scholar in residence on the pastoral team.”