Message from Bishop Wallace-Padgett: Move Beyond Feelings to Action 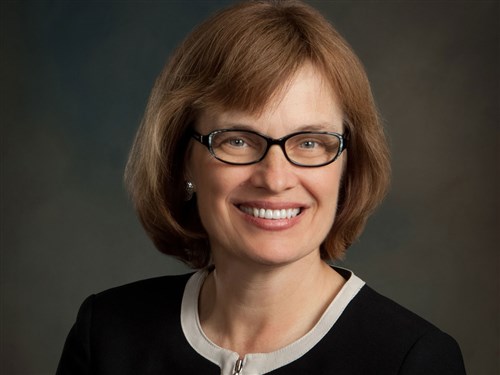 We have been shocked and horrified by the recent murders of nine persons gathered in a Bible study at the Emanuel African Methodist Episcopal (AME) Church in Charleston, South Carolina.  Our hearts go out to the families and friends of the victims as well as the people of this historic church and community.

We have also been inspired by the response to the shootings of the victims’ families and church.  "I will never be able to hold her again, but I forgive you . . ." a daughter of victim Ethel Lance said to the man who confessed to the killings. Felicia Sanders, the mother who survived the church shooting where her son Tywanza Sanders was killed, spoke in a similar vein, "Every fiber in my body hurts, and I will never be the same .  . . But may God have mercy on you."  How many of us would have the strength to say similar words to a man who had only a few days earlier murdered one of our loved ones?

Though our feelings of horror at the killings and admiration at the victims’ families’ responses are right and good, they are not enough.  My hope and prayer is that we will move beyond feelings to action.  The letter my colleagues and I posted on June 19 calls us to renew our commitment to the work of reconciliation in the midst of hatred.  (See June 19 Southeastern Jurisdiction United Methodist College of Bishops response letter). The July 1 letter from the AME Bishops’ meeting held last week invites us to participate in tangible action steps this Fall with them and other people of faith.

In the meantime, I encourage each of us to:

Yes, shock and horror describe our feelings about the June 17 killings.  May we also be moved to take actions that address racism.

As always it is a privilege to serve as your bishop.

Message from Bishop Wallace-Padgett: Move Beyond Feelings to Action