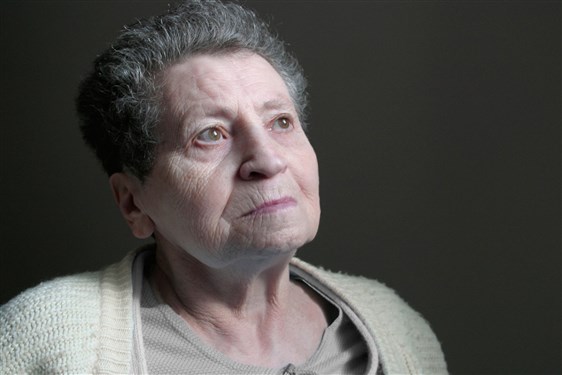 Local churches with ideas for creative ministries involving older adults can apply for a limited number of special Aging in Poverty Ministry grants from the United Methodist Committee on Older Adult Ministries (OAM).

The grants from OAM and the General Board of Discipleship (GBOD) will be made for the fourth consecutive quadrennium to help churches develop new ministries for older adults, especially programs for seniors who are facing poverty issues, said William Randolph, director of the Office on Aging and Older Adult Ministries at GBOD.

"These grants allow clergy and lay leaders to address issues that ordinarily could not be addressed through the church's current budget," Randolph said.

Grants totaling $75,000 will be awarded to churches later this fall.

"We are directing the money to go to churches this time because we feel that is where discipling is done," Randolph said. "This is seed money. It's not going to pay for the whole program, but it is money that encourages them to think about an issue and to try to do something in addition to their regular ministries."

Marvin Cropsey, who chairs the Committee on Older Adult Ministries, said at least 10 percent of the funds will go to churches in the Central Conferences.

"These grants are an important part of the committee's entire ministry to the church, not only in the U.S., but also in our Central Conferences outside the U.S.," said Cropsey, who is Managing Editor for Quadrennial Resources for the United Methodist Publishing House.

"The grants are immensely important because churches have creative ideas about ministering by, with and for mature adults, but they are often stymied by the inability to fund a new idea. Sometimes it's difficult to get funding to try something new," Cropsey said. "So making these grants, even though they are rather small, allows local churches to try some things that they might not otherwise do.

"It's our great hope that we can identify those programs (initiated by grants) that have been tried and have been very successful so that we can promote those and encourage other churches to do them as well," Cropsey said.

All grant applications must be sent to the Office on Aging and Older Adult Ministries, postmarked no later than Aug. 18. To be considered, the applications must meet the grant criteria and include the required signatures. For more information and to obtain an application, go here.