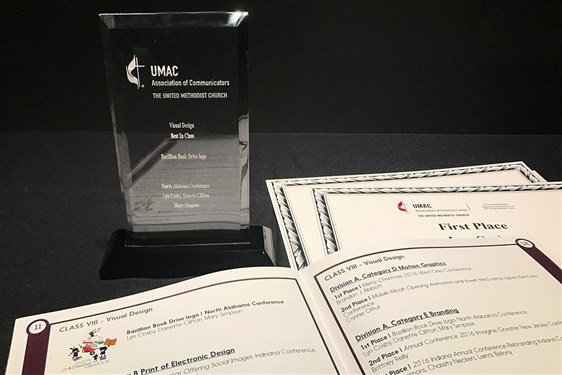 Thursday, March 23, 2017, was a special day for storytellers gathered in New Orleans, Louisiana, from around the world to “Embrace the Story” at the United Methodist Association of Communicators (UMAC) annual meeting.

In the morning worship session, held at First Grace United Methodist Church, UMAC participants heard a powerful sermon by Pastor Shawn Moses Anglim. He concluded, “Sometimes you need to stay in the dark long enough for God to turn on the Light.”

Later, during the evening Awards Celebration Dinner, the efforts of 160 communicators were recognized. Their entries, across 10 classes of communication, bore witness to the shining of Christ’s Light at levels local to global.

Best in Class awards are as follows:

Doreen Gosmire, member of the UMAC leadership team and associate director of communications for the Dakotas Conference, has organized the UMAC awards for the past two years. She says this about the value of the competition: “Learning about each other’s work gives you ideas. It refreshes you and renews your spirit for telling the story.” Gosmire notes that there was a total of 250 entries representing 300-400 contributors.

“Those entries represent a massive amount of energy, time and resources,” she said. “It’s phenomenal the number of people out there telling the story of The United Methodist Church in so many different ways.”

During the evening, two women were recognized as exceptional bearers of Christ’s Light.

The association was also thrilled to welcome communicator Ndzule Tueche “Joe” of the United Methodist Church in Côte d'Ivoire, who attended the gathering with the help of the UMAC "Helping Hands" fund.

The theme of the 2017 gathering was "Embrace the Story." During the three days of learning and networking, communicators focused on best practices, practical strategies and technical skills to not only tell the inspiring stories of mission and ministry of the United Methodist Church, but to also share the more difficult stories the church faces from natural disasters to controversial topics to senseless acts of violence. 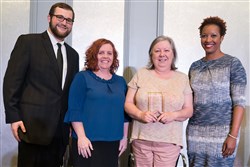 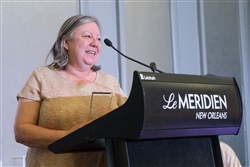 Lyn Cosby shares with other communicators the inspiration for the award winning Bazillion Book Drive logo. (Photo by United Methodist Association of Communicators) 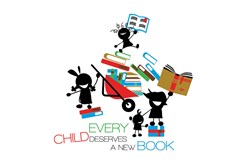 The logo for the 2016 North Alabama Annual Conference mission project, the Bazillion Book Drive, received the award for the top visual design of the last year.