Advocacy For Social Justice Blog: Reflections on the Death of Michael Brown 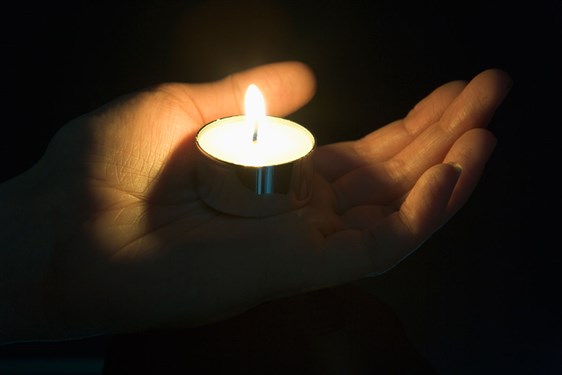 Reflections on the Death of Michael Brown:
A Letter to White People:

This past Saturday, 18 year-old Michael Brown was shot and killed by a police officer in Ferguson, Missouri.  This is the third time in the last several years that an unarmed black teenager was killed by a white person and the 4th time in the last month that an unarmed black man has been killed by police.  The facts of the case are still being investigated, but you can read a synopsis of what is known so far here.  Many people of Ferguson have responded to the killing of Brown with non-violent protest.  A few have responded with violent protest and looting.  Police have responded to the protests with tear gas and rubber bullets.

We don’t know how the investigation of the killing of Michael Brown will play out.  But I do believe that if Brown were white, the officer would never have felt threatened to pull out his gun in the first place.  Racism is alive and well.  That doesn’t mean I believe that the officer hates black people. I don’t believe that George Zimmerman or Michael Dunn hate black people.  I believe that the overwhelming majority of white folks in this country and even here in Alabama believe that overt racism is wrong.  And yet, we are blinded to the myriad of ways racism is subtly played out everyday and to the way we have been conditioned to fear black men and to see them as a threat.

When I first moved into West End to be a white pastor in a black neighborhood, I remember someone knocking on my door in the middle of the day.  There was no reason to think I had anything to fear at 2 p.m. because someone was knocking on a pastor’s door.  But I was afraid.  I saw the silhouette of a large black man through the window.  Rather than opening the door, I yelled, “Who is it?”  It was Emery, one of the founding members of Church without Walls who had come to bring me a house-warming gift.

Fear causes people who believe that racism is wrong, people who even hate racism, to act in racist ways.  Fear causes us to imagine a threat that is not there.  Fear causes us to assume the worst.  The problem with fear is that it often causes us to act in irrational ways.  For example, for the eight years that I lived in West End, countless people have worried about my safety.  But the same fears are not usually expressed for those who commute 45 minutes in rush hour traffic each day even though the number of traffic casualties in the U.S. is more than twice as high as the number of homicides.  As of July 27, we have had 32 murders in Birmingham this year.  Most of the violent crime in my neighborhood of West End is drug related, gang related, or a domestic issue.  If I don’t owe the drug dealer money or if I’m not in a gang or if I’m not involved in a domestic dispute gone bad, then the chances of a violent crime happening to me are very, very slim, regardless of what neighborhood I’m in.  For white people to see young black men as threats to our safety is based on fear rather than fact.

And when we make our decisions based on fear rather than fact, then we are capable of doing terrible things to those whom we fear.  We imagine guns that aren’t there.  We accept the lie that says kill or be killed.  The deaths of Michael Brown, Trayvon Martin, and Jordan Davis remind us that fear has deadly consequences.

But Jesus has come to bring life and to bring it abundantly.  The gospel teaches us that love casts out fear.  The opposite of love is not hate.  The opposite of love is fear, and hatred is the most extreme form of fear.  May we all learn that there is no fear in love.  May we all remember that even if the very worst happens, that love always brings about resurrection.  May we all learn to see the Trayvon Martins’, the Jordan Davis’, and the Michael Brown’s of the world as the beloved children of God that they are.

We have a choice.  Will we choose the way of Jesus, the way of love?  Or will we choose the way of fear?  We can’t have both.  And I’m afraid that as long as we white people choose to fear our black brothers, we will mourn other unarmed black teenagers laying dead in the streets.  We will wonder why police are killing more unarmed black men.  We will see more cities like Ferguson exploding with anger.  Love casts out fear.  May we have the faith to choose love for the sake of young men like Michael Brown, for the sake of beginning to heal the racial divides that have forever plagued our country, for the sake of our own souls.

Advocacy For Social Justice Blog: Reflections on the Death of Michael Brown