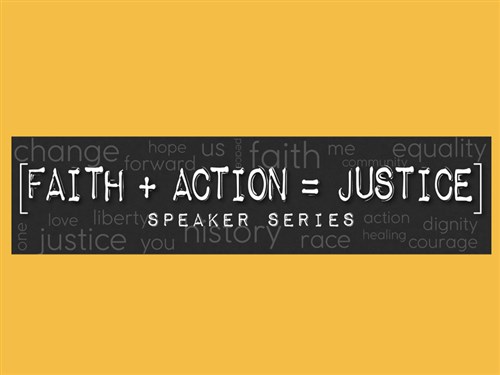 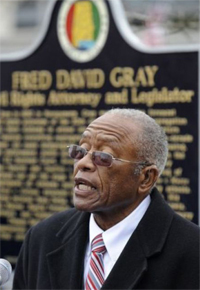 Gray founded the Tuskegee Human and Civil Rights Multicultural Center, a museum offering educational resources on the Tuskegee Syphilis Study  and contributions in human and civil rights. He is the author of Bus Ride to Freedom (his autobiography), a preacher, legislator and lawyer renowned for his significant civil rights cases including the integration of Alabama universities and schools. He served as President of the National Bar Association and was the first African-American President of the Alabama State Bar.

Gray was an instrumental figure in several historic cases, including the Tuskegee Syphilis Study. In the early 1930s, hundreds of African-American male citizens with syphilis were the subject of an experiment led by the U.S. Public Health Service seeking to look at the effects of the disease on a population. The men weren't told of the study nor given appropriate medical treatment, and thus were left untreated for decades. Gray filed a suit on the men's behalf, receiving millions of dollars and proper care for his surviving clients in a 1975 settlement. Gray argued cases before the Supreme Court in two Civil Rights cases.

Highlands United Methodist Church is joined by Temple Emanu-El, Woodlawn United Methodist and Faith in Action in presenting this program.
In December, the series continues with Bryan Stevenson. Stevenson, an attorney, is the founder of The Justice Initiative, an 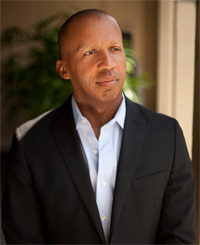 organization which litigates to save wrongfully convicted prisoners, counter unfair sentencing, and stop abuse of children, the mentally ill, and prisoners. Stevenson will speak at Highlands UMC on December 6 at 6:30 p.m.

Stevenson is a Harvard graduate with 14 honorary degrees, and was awarded the Carnegie Medal for nonfiction for his book Just Mercy. He is also a professor of law at New York University School of Law. He has won relief for dozens of condemned prisoners, argued five times before the Supreme Court, and won national acclaim for his work challenging bias against the poor and people of color. He has received numerous awards, including the MacArthur Foundation “Genius” Grant.

The Faith + Action = Justice Series, chaired by local attorney Bill Clark, is made up of a diverse group of individuals from more than a dozen congregations who seek to put their faith into action by advocating for the poor and incarcerated and understanding the call to transform individuals and society into the image of God’s kingdom. Past speakers in this series include Sister Helen Prejean, one of the nation’s leading advocates against the death penalty, and Jim Winkler, President of the National Council of Churches.