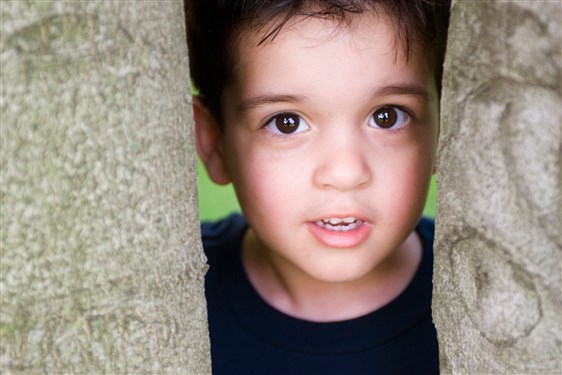 My late father, Eddie Self, has been on my heart and mind a lot lately. Since his birth month and the College Football Kick-off (Roll Tide!) occur in September, I know that’s part of the tug. I experienced many holy moments with this man of God who taught me and my brother and sisters a lot about loving God and loving our neighbor.

My dad loved children and was a great storyteller. He loved visiting our elementary school classrooms on Fridays at lunch. Our classmates loved it, too, because it meant Mr. Self would tell a favorite (usually Kathryn Tucker Windham’s) ghost story after lunch.  My dad captivated 25 children like no other, and it’s a wonder nobody got hurt because people were always tipping over in their chairs after he delivered the scary punch line!

As energetic and funny as my dad was at school lunches, he was equally as captivating as a Bible storyteller and lay preacher. When we were young, our bedtime Bible stories were treasured. He could make the Bible come to life like no other, and he managed to drop pearls of wisdom and understanding about God, all of creation God made and loves, and of God’s greatest gift, Jesus Christ, without being preachy.

And my dad was always deeply concerned about children whose lives were not like ours. Children whose parents didn’t know how to love and care for them. Children whose parents couldn’t find a steady job and who couldn’t provide enough food for their families. In addition to local church outreach ministries, both my parents were deeply involved with the Salvation Army in Decatur. It was there that I learned about poverty, food insecurity, family violence, and the need for governmental systems change to support families.

You likely know the severe statistics about children in Alabama. Here are a few to challenge us all:

The North Alabama Annual Conference recently became part of the Pan-Methodist Campaign for Children in Poverty and is stepping up to engage every congregation in making an active difference in the lives of children in poverty. Rev. Melissa Self Patrick is Campaign Liaison. The hope is to undergird programs and ministries which already address the needs of children in poverty, coordinate within and across North Alabama Districts, and mobilize more persons to bear witness to God’s love for children who struggle with the stifling realities of poverty.
comments powered by Disqus