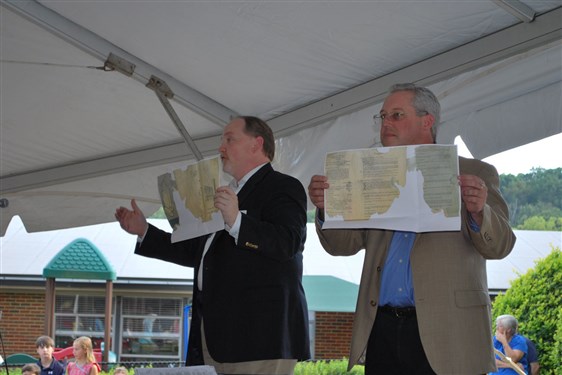 On Sunday, Sept. 21, 2014, the congregation of Vestavia Hills UMC gathered in front of their sanctuary to worship, to remember, and to look forward as they celebrated the 50th anniversary of the construction of the church’s sanctuary.

During the afternoon gathering, they also opened a time capsule left in the cornerstone when the sanctuary was built. In that copper box the congregation discovered

Senior Pastor Dr. Bill Brunson explains, “In his letter, Rev. Dr. L.D. Tyson offered eight different hopes for our Church. In the eighth, he said, ‘John Bunyan once said, 'A church is not measured in greatness by the beauty of its architecture or the ability of its minister but by the people who live truly and serve faithfully that for which it stands.' A great church lives only in the hearts of the people. A consecrated membership calls for a well-balanced church, carrying on the total program of the Christian faith, ministering to the needs and hurts of people wherever they may be found.’

We celebrate that the membership of this congregation has truly lived faithfully throughout the years and great things have been done.”

The congregation also took on the task to leave a time capsule for 2064. They copied and laminated as many of the 50-year-old items as possible and also added several items including

Rev. Bruson adds, “This church has a rich and vibrant history, and an amazing and powerful presence. But, I am most excited about the tremendous future that God has in store for us as we answer his call and follow his lead.” 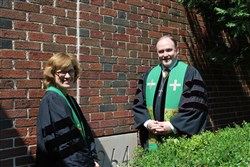 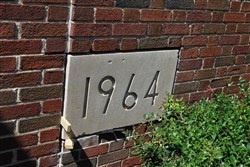 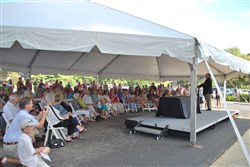 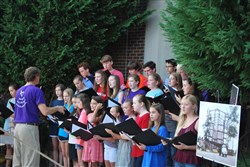 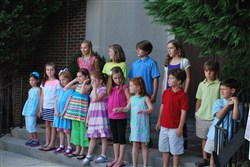 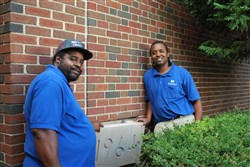 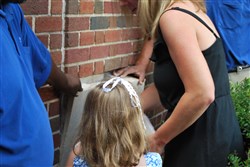 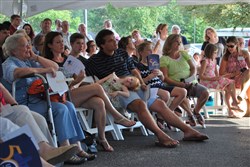 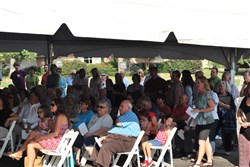 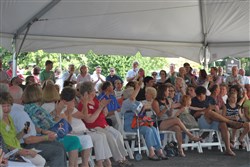