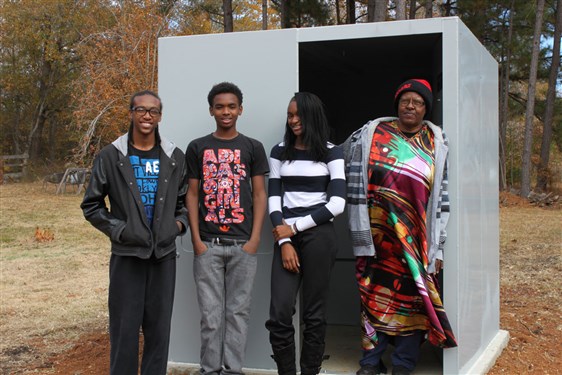 The North Alabama Conference Disaster Response and Recovery team has been diligently responding since 62 tornadoes ripped through the state of Alabama on April 27, 2011.  Since that time more than 240 volunteer teams from across the country have come into the North Alabama area to help with the recovery effort.

Lori Feist, Assistant Conference Disaster Recovery Coordinator, says, “The recovery effort from the April 2011 tornadoes is complete. We were blessed to receive $2.15 million in grants from UMCOR. That money was used to help fund 191 repairs, 70 rebuilds and the purchase of 16 mobile homes. More than 274 families were touched during this effort.”

She further explains that as the Disaster Recovery Team approached the end of this project, they realized there would be funds remaining. Greg Forrester, Assistant General Secretary for U.S. Disaster Response for UMCOR, encouraged them to apply for an additional grant to combine with the remaining funds to start a "Storm Survivor Resiliency Project".

That additional grant was awarded. The team now has enough funding to provide at least 70 storm shelters to families who were affected by the 2011 storms.

The team is working with "Survive-A-Storm Shelters" from Thomasville, Georgia, to install these above ground shelters. So far 19 shelters have been installed in the Central and Southwest Districts.

“We placed three in Alberta, one in Cottondale and one in Fosters. Three more were installed in Lamar county and one in Pickens county. Ten have been installed in Walker County,” Feist says.

Installation begins soon on 12 shelters in the Northwest District.

Feist adds, “Please keep those involved in your prayers as we continue this worthwhile project.” 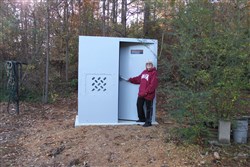 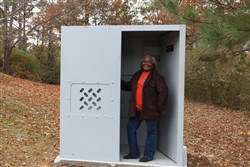