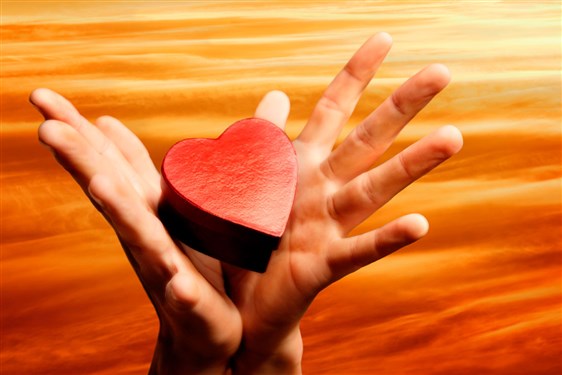 As we began to worship I looked across the street and saw three men hanging out against a building. I did not recognize them and I sensed their intention when they woke up that morning did not include worship. A few minutes later I looked again and they were gone but only to return, with three friends. They remained through the entire service and welcomed a cup of coffee and doughnut as we chit-chatted together. Homeless? No. Walker County Work Release? Yes.

That September worship service happened because several months earlier our congregation began to ask the question, “How can we touch people’s lives who would never walk through the doors of Jasper First UMC?” We asked the question in light of the belief worship is a huge gateway of connection. Our answer, do worship where people are on Sunday morning. We first did it at a local park and then on the square.

A lot has transpired since that Sept. 7 morning. The six men from work release who attended the service has now grown to approximately 25, including both men and women, who worship with us every Sunday morning. In addition, men and women from the county Drug Court program are attending.

They come and God has touched their lives.

Chantie was not among the first six. She came after several weeks when the word got out everyone is welcome, unconditionally. She is in the Work Release Program and the Drug Court program.

The Lord began to stir in Chantie’s heart and after several weeks of wrestling, she comes to my office, not with an officer, but with the Judge who presides over Drug Court. To quote, “I want my life to change and I want Jesus Christ in my heart. I want to be baptized.”

The discussion, tears, and prayer that ensued culminated with her baptism on Sunday, Dec. 21, with her children present.

I told her she has never received a Christmas present as precious as the one she received this year, the Lord Jesus Christ in her heart. What a glorious day of victory and celebration!