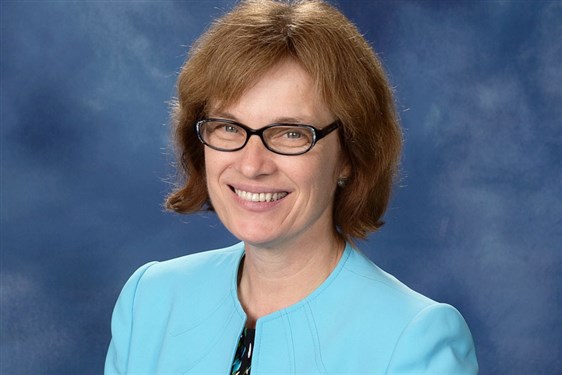 I know firsthand the anxiety that is often felt by churches and clergy anticipating a pastoral move.  I experienced it on two occasions as a church/staff member whose senior pastor moved to a new appointment.  Also, I felt it each time I received a new ministry appointment - including as recently as the July 2012 Jurisdictional Conference.

Angst around moves is understandable, even when we know and trust those involved in the appointment-making process.  After all, the futures of receiving churches and moving clergy are greatly affected by appointment decisions.

However, the anxiety level is lowered when the appointment process is clearly understood.  This is one of the reasons that in the Fall of 2014, the District Superintendents and I led Pastor/Staff-Parish Relations Committee orientations in 6 different locations around the Conference.  These orientations included descriptions of major principles of appointment-making such as consultation, interim appointments, matching gifts and graces, itineration and confidentiality.  If you missed the orientations and have questions about any of this, feel free to talk to a District Superintendent.

Also, we announced at the SPRC orientations that we would post the key calendar dates in the 2015 appointment-making season.  They are:

The appointment making season is around the corner.  My prayer is that knowing principles and major calendar dates will be helpful, particularly for those involved in moves.