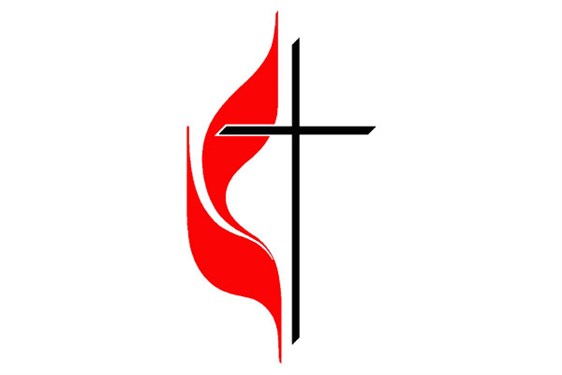 The United Methodist Publishing House, publisher of Newscope, has announced that Newscope will cease publication as of the April 1, 2015, issue, after forty-three years of serving United Methodist leaders with news and information of interest from around the globe.

Originally an experiment, this weekly news digest included accounts of UMs in action, annual conference reports, highlights of work related to the Four Areas of Focus, forthcoming events, and other items of interest, often involving persons who were or are widely known within the connection.

"For everything there is a season, and for more than forty of them Newscope proved to be a trusted and accessible source of denomination-wide news and information. It arrived weekly, first by mail, later via e-mail. It was widely read and was for a time the official vehicle for first notice of Judicial Council decisions. But church leaders, like many readers, increasingly turned to an array of up-to-the-minute Internet sources for news, and Newscope's circulation declined,” said Neil M. Alexander, president and publisher of The United Methodist Publishing House and publisher of Newscope. “We celebrate what Newscope accomplished and are grateful to the readers and the staff who made it such an integral part of UM life for more than forty years.”