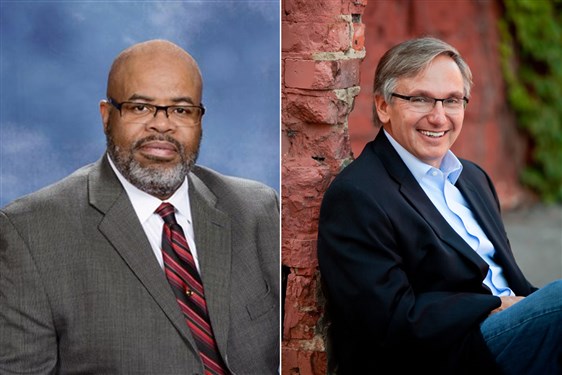 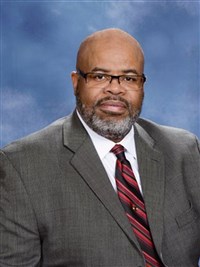 Rev. Hubbard is a graduate of Birmingham-Southern College and Candler School of Theology, Emory University in Atlanta. He earned a Doctor of Ministry from Interdenominational Theological Center, Gammon Theological Seminary in Atlanta.

During his ministry Hubbard has served as Director of African American Ministries for multiple districts, pastor of Brownsville UMC, founding pastor of a the new congregation Imani UMC, as well as pastor of St. Paul UMC in downtown Birmingham, Douglasville UMC, Mason Chapel UMC and Bethlehem / Holston Chapel UMCs. Most recently, he has served as Senior Pastor of New Beginnings UMC, a growing congregation in north Birmingham formed through the merger of three congregations in January of 2013.

“With great excitement, Gloria and I look forward to this new chapter and season of ministry with the people of the Cheaha District,” Hubbard says. “Additionally, Ethnic Ministries continues to be a ministry priority of the North Alabama Conference.  There is much work to be done in this area and we intend to continue with a laser focus. The plan is to add a Program Coordinator to assist me as we continue to discover, develop and deploy spiritual leaders.  In the upcoming days, the Ethnic Ministries Team and others will be processing the responsibilities of the Coordinator. To use the phrase of Bishop Wallace-Padgett, we will ‘move as quickly as we can and as slowly as we need to’ as we are intentional and methodical to identify the right person to fill this position.” 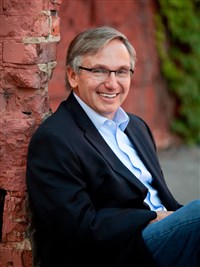 Dr. Rick Owen will join the Appointive Cabinet as Superintendent of the Central District. He currently serves as Senior Pastor of Trinity UMC in Huntsville.

Rev. Owen is a graduate of Jacksonville State University and Candler School of Theology, Emory University in Atlanta. He earned a Doctor of Ministry from Beeson Divinity School, Samford University in Birmingham.

During his ministry he has served churches from 15 members to 4800 members. Those congregations include Spring Garden UMC, Craig Memorial UMC, Alexandria UMC, Christ UMC-Albertville, Scottsboro First UMC (Associate), Canterbury UMC (Associate), and Huffman UMC. He also has served as an Associate Director of the North Alabama Conference Council on Ministries and as the Director of Strategic Ministry with Resource Ministry Partners at the United Methodist Foundation of North Alabama. He is currently the Chair of the North Alabama Conference Board of Ordained Ministry.

“I am very excited about serving the Central District,” Owen says. “I have had a great opportunity to serve the Conference in several different functions – both as Conference staff and as an ATEM serving with strategic ministry. I am excited about being a District Superintendent and the opportunity to aid churches and clergy in being the most effective they can be.“

These appointments, along with the other full-time appointments announced today, will be fixed during the 2016 North Alabama Annual Conference and will become effective on June 22, 2016.