BMCR and Ethnic Ministries to host a Harvest Dinner Conversation on June 6, 2016 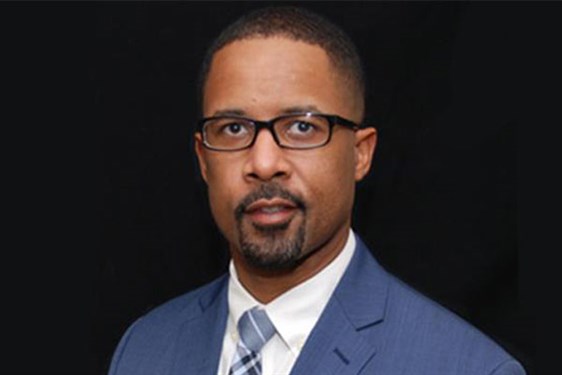 On Monday evening, June 6, 2016, during the 2016 North Alabama Annual Conference, the North Alabama caucus of Black Methodists for Church Renewal (BMCR) and the Conference Ethnic Ministries Team will host a special meal at 5 p.m.

Planned as a Harvest Dinner Conversation, the event will feature a dinner buffet, music and special guest Rev. Dr. Cedrick D. Bridgeforth, the Immediate Past National Chairperson of BMCR. He will address the topic “Intersectionality: Where Justice and Mercy Meets  Race, Gender, Class and Privilege.”

Rev. Bridgeforth, an Alabama native, now serves as Lead Pastor of Santa Ana United Methodist Church in Santa Ana, California. He has served the California-Pacific Annual Conference as a District Superintendent for eight years and as the pastor of Bowen Memorial and Crenshaw UMCs. Additionally, Rev. Bridgeforth has taught at the University of La Verne’s Ecumenical Center for Black Studies.

He was born in Decatur, Alabama. After high school, he enlisted in the United States Air Force. While serving in the Air Force, he felt the call to ministry. Upon completing his military service, he continued his education earning a: Doctor of Education from Pepperdine University, Master of Divinity from Claremont School of Theology and Bachelor of Arts in Religion from Samford University.

Rev. Bridgeforth is a self-published author of Thoughts and Prayers and Thoughts on Things That Make You Think: And Prayers to Help You Pray About Them. He is also a proud member of Alpha Phi Alpha Fraternity.

To attend this event, purchase a ticket through Annual Conference Reservations. The cost is $16 and the registration deadline is May 15, 2016. No meal tickets will be available after that date.