Board of Ordained Ministry to offer “That Will Preach!” workshop on September 13 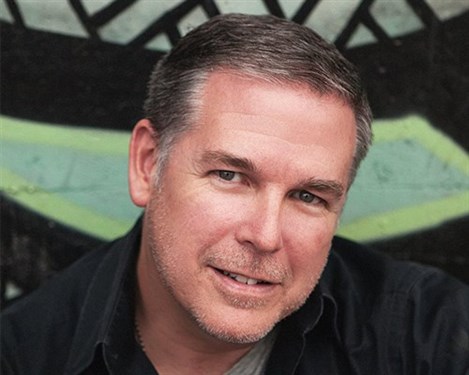 On Thursday, September 13, 2018, the North Alabama Conference Board of Ordained Ministry is offering an event that will strengthen the toolbox of veteran preachers and new pastors alike. “That Will Preach!” begins at 9:30 a.m. at Clearbranch UMC.  The $15 registration fee includes lunch.

The event features Rev. Jerry Herships. Jerry’s story is a familiar one. Former bartender/stand-up comic and mall Santa hears God’s call to leave the bright lights of show biz and dedicate his life to doing the Lord’s work. You’ve heard it a million times...

Jerry was born in Detroit, and lived in both L.A. and Orlando working in Radio, T.V. and film. During his stand-up career, he worked with Dick Clark, Jerry Seinfeld and Olympia Dukakis, and was a contract writer for Jay Leno.

Jerry got his Masters of Divinity from Iliff School of Theology and was ordained in the United Methodist Church in 2009. He was appointed to plant a new church, AfterHours Denver, in the downtown metro area focusing on the poor and spiritually independent. He is Chief Love Monger and Lead Spiritual Entrepreneur of that faith & action community. AfterHours Denver currently hands out food, water and communion to 700 people a week in Civic Center Park and their faith community meets weekly in bars around the city (they have no mortgage expenses!).

He was recently honored to receive Iliff School of Theology’s first ever Innovation in Ministry award.

A partial list of Jerry’s speaking engagements include the New Church Leadership Institute, The National Church Developer Conference, The School for Congregational Development and The Craddock Center. He has also spoken at Iliff School of Theology, Duke Divinity School and Wesley Seminary, as well as the Alabama-West Florida and South Georgia Conferences.

For more information and to register go to https://na-reg.brtapp.com/ThatWillPreach