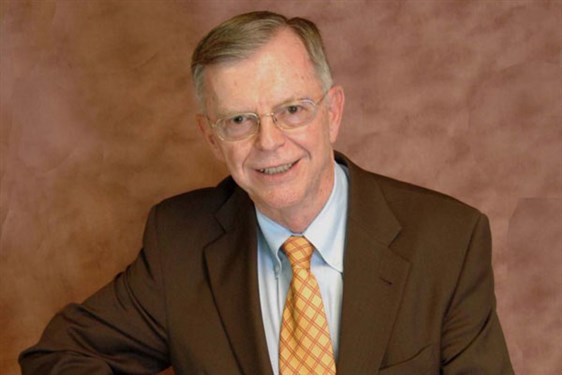 Would you take out a loan at an interest rate of 300 percent? Probably not, but over 45,000 Alabamians do so every week – some with rates as high as 456 percent. And many times, if the borrowers are not able to pay off the loan quickly, they take out a second loan to pay off the first. It’s a vicious cycle that can become a dangerous sinkhole of debt. And it’s a situation that sends more and more people in Alabama into a downward spiral of poverty every day. This is because our state currently has some of the most horrific predatory lending laws.

But what does the Bible say about this? Actually, the Bible takes lending and debt very seriously. In fact, nearly half of Jesus’ parables deal with money, possessions, giving, and greed. That’s why Dr. Neal Berte and Joan Witherspoon-Norris will be co-leading a two-week session at Canterbury UMC on the need for payday and title reform in Alabama. The two-part series will be held, Wednesday, January 6, and Wednesday, January 13, from 6 until 7 p.m. in Canterbury’s Wesley Hall. This special series will focus on the need for major reform of the predatory payday and title pawn legislation in Alabama.

January 6 at 6 p.m. in Wesley Hall at Canterbury UMC
Joan Witherspoon-Norris, Director of Social Justice for the Birmingham YWCA, and Dr. Neal Berte, President Emeritus of Birmingham-Southern College, will focus on how lenders in Alabama can charge up to 456 percent interest for payday loans, and 300 percent interest for title loans. These are some of the highest rates of interest in the country.  This session will include a brief documentary highlighting the tragic impact of predatory lending.

January 13 at 6 p.m. in Wesley Hall at Canterbury UMC
Joan Witherspoon-Norris and Dr. Neal Berte, along with Kim Rogers, Program Officer at the Community Foundation of Greater Birmingham, will host a discussion focusing on how to defeat payday lending through legislation and will explore a pilot example of an alternative lending approach.

Two members of the Alabama House of Representatives, David Faulkner from Mountain Brook, and Danny Garrett from Trussville, will be present both evenings.  These individuals have taken a major and positive leadership role in promoting understanding of the problem and making much needed changes.

The public is invited to join the discussion on the need for major reform of the predatory payday and title pawn legislation in Alabama. Everyone from college students to adults of all ages are encouraged to attend.