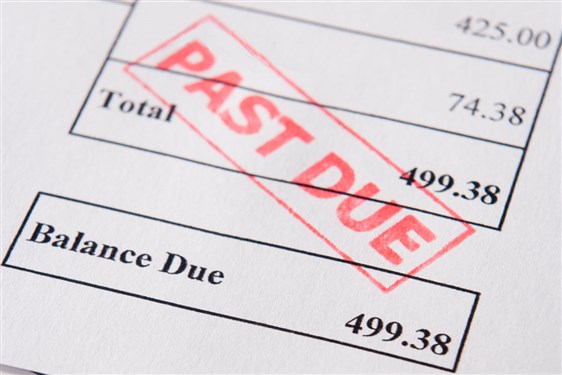 In 2003, Alabama Legislature passed legislation which carved out a legal loophole that allows predatory lending to exist in Alabama. It also allows the lenders to charge up to 456 percent interest (ARP).

Many churches, non-profits, community leaders, cities and business groups have joined the North Alabama Conference in expressing concern about the usury associated with the payday loan industry and its impact in Alabama. Groups are also supporting meaningful reform of Alabama’s laws regulating predatory lending practices.

On Tuesday, February 19, from 7 p.m. to 8 p.m., there will be a roundtable forum regarding the abusive payday lending practices in Alabama at Canterbury United Methodist Church in Canterbury Hall.

A panel will be moderated by Dr. Neal Berte, President Emeritus Birmingham-Southern College and will include Joan Witherspoon-Norris, Director of Social Justice for the YWCA; and State Representatives David Faulkner (District 46) and Danny Garrett (District 44), who have both been involved in the legislative effort to provide relief for borrowers. Additional Alabama legislators will be in attendance.

“It is important that our local community get involved in this effort to rein in abusive lending practices,” said Rev. Keith Thompson, Senior Pastor of Canterbury United Methodist Church. “Until 2003, Alabama did not have a problem with predatory lending. Today, the state has one of the most toxic lending laws in the country that take money from vulnerable Alabama borrowers and their families and drive them into a downward spiral of poverty.”

According to the Alabama State Banking Department, more than 214,000 people had payday loans last year, with the majority of them taking out four or more loans.

PARCA, a 501(c)3 nonprofit organization working to inform and improve state and local government in Alabama through independent, objective, nonpartisan research, recently conducted a statewide poll on attitudes toward payday lending in Alabama.

Polling was executed in January 2017 and again in July 2018. In 2017, about 60% of statewide voters had a negative opinion of payday loans, believing that they should be banned or restricted. In 2018, the PARCA study found that this number had increased to 84% of Alabamians. Also, 75% of the participants in the study said they believe in two simple fixes: three out of four believed the interest rate should be capped at 36% and three of four wanted borrowers to have a minimum of 30 days to repay loans.

More than 15 other states have banned payday loans, put limits on the interest rates lenders may charge, required lenders to verify the borrowers’ ability to repay, or extended the loans to 30 days.

An effort is underway in Alabama this legislative session to require all loans to last 30 days, which would bring APR on the loans down to 220 percent. The average payday loan APR in Alabama is 300 percent plus, but high-cost lenders are currently able to charge up to 456 percent APR interest.