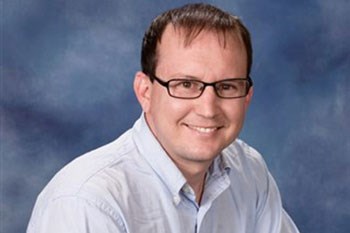 This year’s Louise Branscomb Barrier Breaker Award Recipient is Rev. R. G. Wilson-Lyons, founding pastor of Community Church Without Walls in the West End community of Birmingham. There he has demonstrated courage and willingness to take risks by standing up for the rights of women and minority persons. RG is the voice for many in the West End community and has encouraged others in the North Alabama Conference to engage with the lives of those in need in their communities. Community Church Without Walls stands as an example in the North Alabama Conference of what it means to be in ministry with the poor.

The award will be presented June 7, 2016, during Annual Conference in the Tuesday morning plenary session. Earlier that morning, COSROW will host a breakfast at the Von Braun Center to recognize Rev. Wilson-Lyons. The breakfast will be at 7 a.m. in North Hall Salon 1B.

The annual breakfast will be a time for participants to honor and hear from this year’s recipient. In addition, the event will feature speaker COSROW team member Rev. Stephanie Arnold. She has been serving in a local church through the United Methodist Connection in North Alabama since 1999. She served at Birmingham First UMC since June 2010.

To attend the COSROW breakfast, purchase a ticket through Annual Conference Reservations. The cost is $9 and the registration deadline is May 15, 2016. No meal tickets will be available after that date.