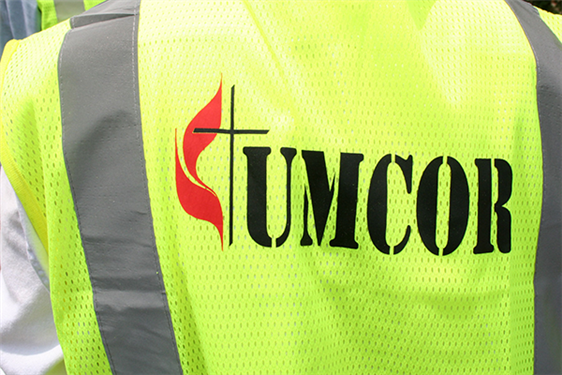 The North Alabama Annual Conference is holding a called special session on the morning of Saturday, December 10. The Conference’s work to ratify local church disaffiliations will be conducted as a time of worship. As part of that worship, the Conference will collect a mission offering to support United Methodist Committee on Relief (UMCOR).

UMCOR works tirelessly in responding to immediate relief and long-term recovery in the aftermath of disasters throughout the United States and around the world. North Alabama congregations have a long and dedicated history of supporting the ministry of UMCOR through giving financial donations, donating relief kits and supplies and serving as volunteers.

Some of the disasters UMCOR is currently responding to in the United states in 2022 include the following:

Director of Connectional Ministries Rev. Dr. Adlene Kufarimai says, “When the news outlets have stopped talking about certain disasters publicly, the needs of the affected areas still calls for those in compassionate ministries to roll up their sleeves in an effort to alleviate suffering.”

In June, the 2022 North Alabama Annual Conference raised $74,840.80 through its mission offering for ministries with Ukrainian Refugees. This was in addition to more than $100,000 North Alabama local churches and individuals have already given to respond to the crisis in Ukraine.

Rev. Kufarimai adds, “Regardless of pandemic and denominational challenges, we are still the hands and feet of Jesus Christ.”

The December 10 Special Session of the Annual Conference will take place from 10 a.m. until noon in Birmingham in the East Hall Ballrooms of the Birmingham Jefferson Convention Complex (BJCC). Clergy and lay members are asked to bring their congregation’s contribution to the offering with them to Annual Conference.