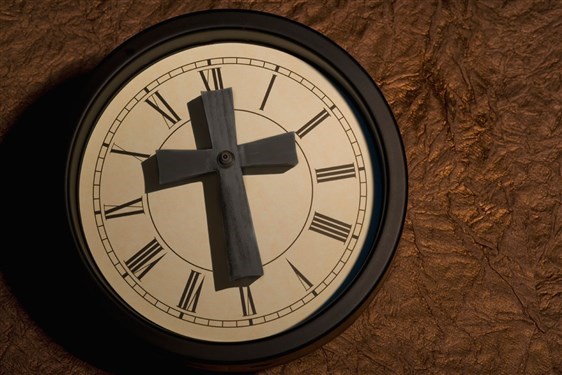 A federal judge in the Eastern District of Texas granted a nationwide injunction blocking the enforcement of the FLSA overtime rule that was to take effect on Dec. 1, 2016.

The rule would raise the salary level required for overtime exemption from $23,660 to $47,476. Many church employees who are not clergy are among those who would be affected by the regulation.

Twenty-one states and a variety of employer groups had challenged the rule arguing that the Department of Labor exceeded its authority by nearly doubling the salary threshold. On Tuesday, Nov. 22, 2016, Federal Judge Amos L. Mazzant III agreed and granted their motion for a nationwide injunction.

Employers are no longer required to meet the December 1 deadline.