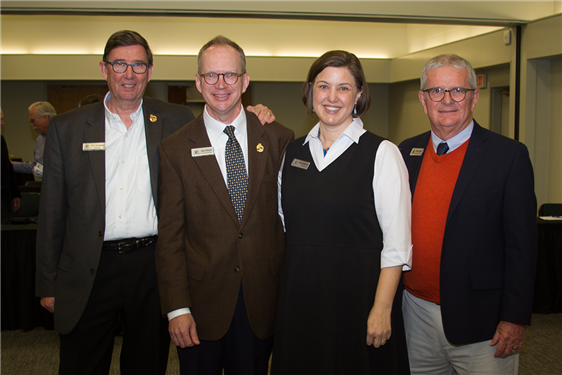 
The Lake Junaluska Board of Trustees has unanimously elected Ken Howle as the new executive director of Lake Junaluska. He will assume the role immediately.

“We are fortunate to be able to build on Ken’s experience with Lake Junaluska, the Board of Trustees and the community,” said Mike Warren, chairman of the Lake Junaluska Board of Trustees. “With Ken as our new executive director, we will not miss a beat. The momentum that has been built will continue at an even more rapid pace.”

At Lake Junaluska, Howle has overseen development and implementation of successful fundraising and marketing strategies for conference center and ministry-based programs. He has raised over $7.5 million in charitable support since 2012 and served as a member of the executive team for the last 12 years.

Howle is a graduate of Western Carolina University. Before coming to the lake in 2004, he worked as vice president of sales and director of sales at Nantahala Outdoor Center in Bryson City.

As executive director, Howle will lead a staff of over 100 employees and serve as a liaison for the Lake Junaluska community.

Howle will continue the implementation of several initiatives already in place, including the renovation of Lake Junauska’s historic Lambuth Inn. At the meeting on Friday, the Board of Trustees also approved looking into a strategic plan for renovating several facilities used for youth and young adult programming.

“I am looking forward to working with our executive team, staff and the community to move Lake Junaluska into the bright future,” Howle said. “There are great things ahead for Lake Junaluska.”

Lake Junaluska is a place of Christian hospitality where lives are transformed through renewal of soul, mind and body. For more information about Lake Junaluska programs and events, visit www.lakejunaluska.com. 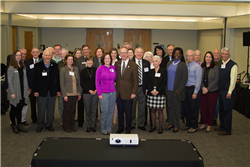