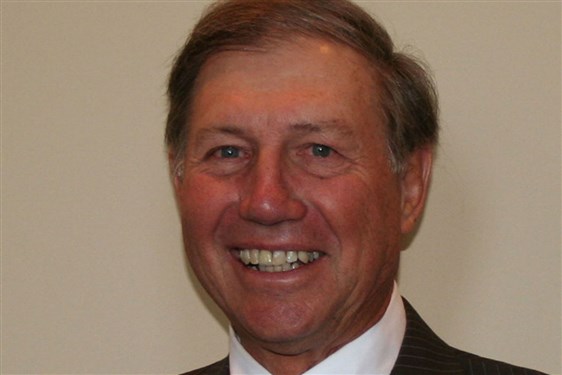 It seems like it was only yesterday that the 2014 North Alabama Annual Conference elected our clergy and lay delegates to the 2016 General and Jurisdictional Conferences.

In addition to our eight voting delegates, others on the delegation serve as alternate delegates. Alternates who will be attending General Conference will sit in on Legislative Committee sessions and monitor the petition work in the four additional legislative areas that do not have a North Alabama delegate as a committee member.

The four Legislative Committees these alternate delegates will monitor are Church and Society 1, Global Ministries, Judicial Administrations, and Local Church.

During the first week of General Conference the 864 delegates from around the world will meet in 12 different Legislative Committees where they receive, discuss and refine petitions.  A Committee can approve, disapprove, amend and combine their assigned petitions and then make recommendations to the full body of the General Conference.

The second week of General Conference the full body meets together in plenary sessions. We discuss and vote on the legislation presented from the Legislative Committees. All delegates vote in the plenary sessions using electronic balloting.

For information about General Conference go to www.umc.org/topics/general-conference-2016.

For information from our North Alabama delegation visit the General Conference section of our Conference website at www.umcna.org/gc2016

Our entire Delegation is a part of this Conference. North Alabama will have sixteen voting delegates – eight clergy and eight lay. Additionally we have two clergy alternates and two lay alternates.

For information about the 2016 Southeastern Jurisdiction go to www.sejumc.org.

For information from our North Alabama delegation visit the SEJ Conference section of our Conference website at www.umcna.org/sej2016

Bishop Debra Wallace-Padgett has been very much involved with our Delegation’s work, lending support and leadership from the Council of Bishops and the Southeastern Jurisdiction College of Bishops. She will attend both General and Jurisdictional Conference. You may not know, but Bishops lead the Conferences spiritually – they do not vote and may not speak in plenary sessions without permission from the assembly.  Only the elected delegates discuss and vote on legislation at General Conference. This is also true at Jurisdictional Conference where the voting delegates elect new Bishops.

For the past two years the North Alabama Delegation has met nine times either at the United Methodist Center in Birmingham or at the First United Methodist Church in Cullman. Thanks to Rev. Mitchell Williams and the Cullman First staff for making available meeting space for the Delegation. The Cullman meetings made travel a little easier for those on the Delegation from the Northeast and Northwest Districts.

This blog is just a snippet of the work, time, prayer and preparation your Delegation is putting in to get ready for two weeks in Portland in May and several days at Junaluska in July.

The Delegation also expresses sincere thanks to our Conference Prayer Team and to the many other prayer groups that have and continue to pray for the Delegation.  Many individuals, including our Bishop, have expressed to me that they are praying for me and the entire Delegation, calling each of us by name.

For the sincerity and concern for the future of the United Methodist Church and the confidence in us, I say, “Thanks! We feel your prayers! Please continue to pray.”

Personally, I feel the responsibility of representing the people who voted for me to be a Delegate to General and Jurisdictional Conference. I think I know the reasons members of Annual Conference voted for me and I promise that I will not betray that trust. In fact, each of our delegates feels the same way, knowing we were elected for a reason and will uphold that trust. Not all of us on the North Alabama Delegation will vote the same on all issues, but isn’t it great that differences on issues can be healthy and not punitive.

Our delegation is in covenant to God first and our role as a delegate second. The Delegation also has awareness that we are bathed in a special dignity that has always been associated with the North Alabama Conference.

If anyone has questions, you may email me at slyles@umcna.org.

Thank you for allowing me to represent you as the Conference Lay Leader and as a Delegate to both General and Jurisdictional Conference.

I love God and I know you do also,
Steve Lyles
Conference Lay Leader