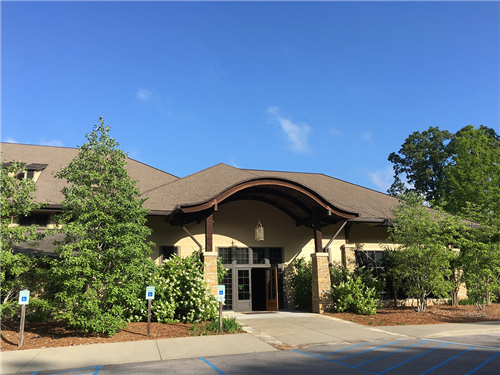 In an effort to reach more people for Jesus Christ, Liberty Crossings United Methodist Church will roll out its new name of Grace UMC on August 12, 2018.

The name change also takes into account the congregation’s history and its approach to ministry.

More than fifteen years ago when the church was founded under the episcopal leadership of Robert Fannin, Bishop Fannin expressed a strong desire for the new church to be a regional church rather than a neighborhood church. He blocked efforts to call the church Liberty Park UMC. Eventually a compromise was found between the founding families and the conference and the two groups settled on the name, "Liberty Crossings UMC."

"Crossings" was chosen as part of the name because the church is at a crossroads (or area) between several municipalities — Leeds to the north, Irondale to the northwest, Greystone to the east, Mountain Brook to the west and Vestavia to the southwest. The church actually sits on a parcel of land that is technically within the city of Birmingham.

When asked about the church land, Rev. Griffith shakes his head and laughs.  "Yes, it is hard to believe that our 33 acres is in the City of Birmingham when all of the adjacent property is Vestavia or unincorporated Jefferson County."

He adds, "Taking the 'Liberty' out of our name will help fulfill Bishop Fannin's vision that the church not be closely tied, and thereby limited to, one neighborhood.”

Another critical reason for the change emerges directly from the nature of Liberty Crossings ministry.

Rev. Griffith adds, " I don't want the name of the church to exclude anyone or to make some folks feel like outsiders. Grace is our message, and it excludes no one.  God wants a relationship with all people.  I am so thankful that our study group came up with the name, "Grace."  I feel it truly reflects our inclusive & missional approach to ministry." 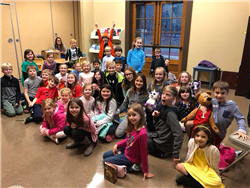 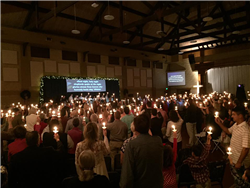 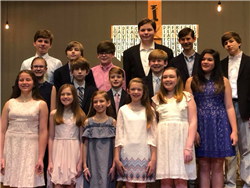 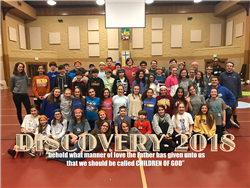 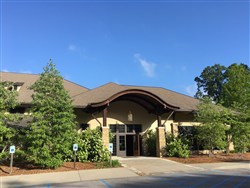 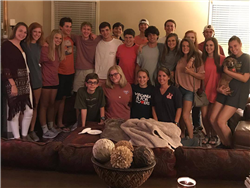