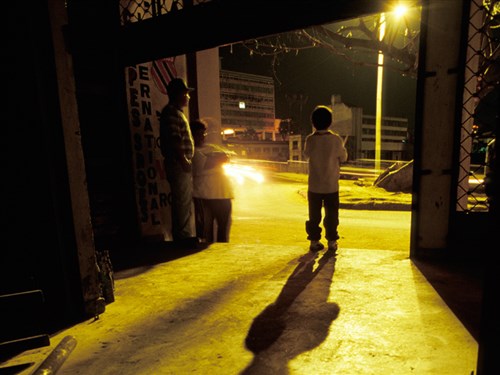 Poverty is a daily reality for nearly 900,000 Alabamians, including 300,000 children, according to analysis released by Alabama Possible, a statewide nonprofit organization that works to reduce systemic poverty and its root causes across the state. The North Alabama Conference Ministry with the Poor Team has scheduled a Poverty Simulation to help pastors and church groups confront these realities. The event will take place at 9 a.m. on February 27 at Gardendale-Mt. Vernon UMC.

The Poverty Simulation is designed to help participants begin to understand what it might be like to to struggle to provide for a low-income family from month to month, and to sensitize participants to the realities of poverty. In the simulation, up to 88 participants are assigned roles of different family members facing poverty. The simulated families will face situations such as unemployment, homelessness, disabilities and multigenerational homes. These are just a few of the factors that contribute to poverty.

"The poverty simulation is a powerful experience of the challenges people face when living in poverty," said Rev. Lewis Archer, leader of the Ministry with the Poor Team. "This has been a life-changing event for many."

Some of the latest data on poverty show the need for action:

Other factors contributing to poverty in Alabama are income inequality, disconnected youth, and gender wage gap.

Attendees of this event must be be 18 or older. It is a simulation, not a game. All ages will be represented, either by participants or dolls. The simulated families will be challenged to provide for basic necessities and shelter during the course of four 15-minute "weeks." Volunteers will staff resource tables and assume certain roles, such as police officers. The event will include a debriefing, when participants and staffers share experiences and feelings about the simulation. While there is no fee to attend, you can make a donation to Ministry with the Poor at the event.