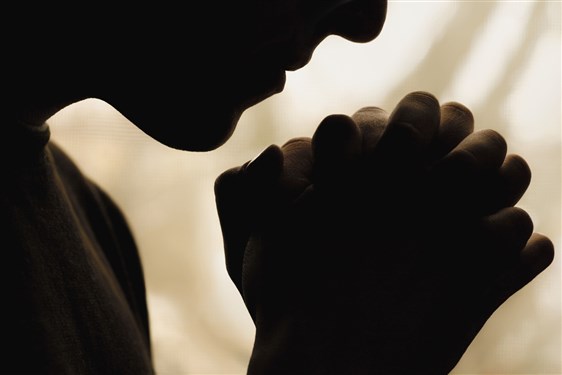 "We are excited to be a part of intentional, focused, collective, constant and humble prayers being lifted up for the 131 days prior to General Conference from all over the world," said Bishop Debra Wallace-Padgett, chair of the Life Together Committee which planned the prayer chain.

Since the prayer chain is not an attempt to have a “pass the baton” approach to each 24 hour prayer section, no one needs to be concerned about what time zone they are in. Forget time zones and simply pray during the time you are committed to pray, wherever you happen to be. We are confident our God is not so technical, and we believe that God looks upon the heart and not at the clock.

Bishop Wallace-Padgett asked the Conference Prayer Team to spearhead the efforts in North Alabama. "Our conference is full of powerful people of prayer," said Lyn Cosby, staff representative for the Prayer Team. "We hope to reach as many individuals as possible to take part in our plans, or to plan prayer times and activities of their own."

A prayer vigil sign up is set up on the Conference website, where volunteers can commit to spending an hour in prayer. Click here to add your name.

Here are some of the prayer activities already planned for February 5.

The Prayer Team encourages you to invite other groups to join the prayer vigil, in addition to asking individual church members.

Let others hear about who you invite, and how your congregation decides to participate by sharing in the comments below.