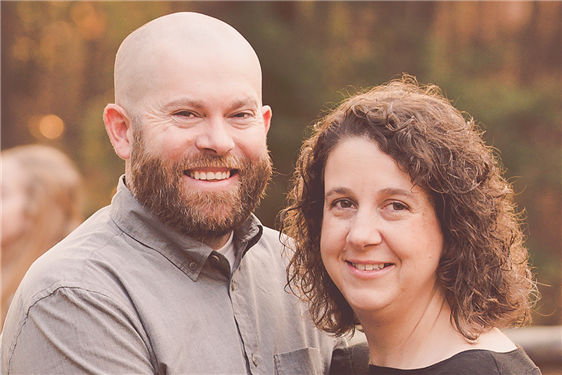 The Sumatanga Trustees announce that Gene Joiner will be the camp's new Executive Director.

Originally from Banner Elk, North Carolina, Gene and family are coming to Sumatanga from the Krislund Camp and Conference Center in Madisonburg, Pennsylvania. He and his wife Anissa have four children and are in the process of adopting a fifth child.

The Joiners look forward to returning to Alabama and living on the camp property. They are a “camp family” and all of them take part in the life and ministry of the camps they serve. Gene directed the Maranantha Camp and Conference Center in Scottsboro, Alabama, from 2008-2013. Prior to that he was the women’s basketball coach at Lees-McRae College and served in the U.S. Army as a Ranger from 1993-96.

The Sumatanga Board of Trustees completed a nationwide search and received more than 30 resumes. Gene stood out as a man of deep faith in Jesus Christ, well-versed in camping ministry and has demonstrated strong leadership in managing camp staff, starting new initiatives and expanding camp resources. Gene grew the summer camp program at Krislund from 525 campers in 2013 to more than 1900 in 2017.

Gene and his family will move to Sumatanga in early March. They are looking forward to connecting with the people and churches of the North Alabama Conference and working with them to expand the ministry and mission of Camp Sumatanga.