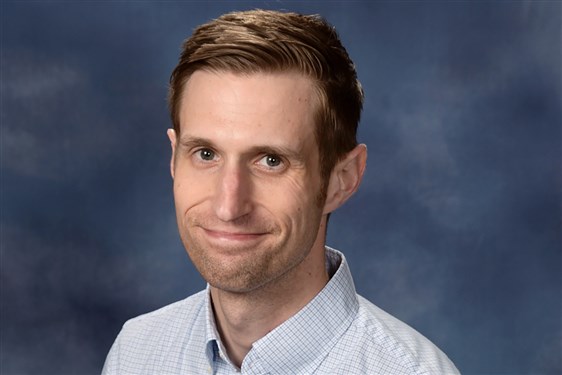 United Methodist Volunteers in Mission, Southeastern Jurisdiction (UMVIM, SEJ) is pleased to announce that Rev. Matt Lacey has been named Executive Director. As a member of the UMVIM, SEJ Board of Directors and previous employee, Matt comes with a comprehensive knowledge of the ministry. He also has vast experience training and leading UMVIM teams.

From 2005-2009, Matt was the Minister in Residence at UMVIM, SEJ. During that time, he was responsible for team leader/missioner training, revising the Team Leader Handbook, working with supporting churches, developing UMVIM social media presence and updating project lists. He has been a member of the UMVIM, SEJ Board of Directors since 2009 and currently serves as the Communication Team Chair.

A graduate of Birmingham-Southern College with a bachelor's degree in Religion, Matt’s call to ministry led him to pursue a Master of Divinity at Candler School of Theology at Emory University where he met his wife, Rev. Katie Gilbert. Katie, an ordained Cooperative Baptist Fellowship clergy, is on staff at Birmingham First UMC. Matt and Katie have one daughter named Harper.

United Methodist Volunteers in Mission, SEJ is the short-term mission sending agency of the Southeastern Jurisdiction of the United Methodist Church. UMVIM exists to promote, encourage and enable Christians to exemplify “Christian Love in Action” through short-term mission service at home and abroad. The UMVIM, SEJ office is located at 100 Centerview Drive, Suite 210, Birmingham, AL 35216.