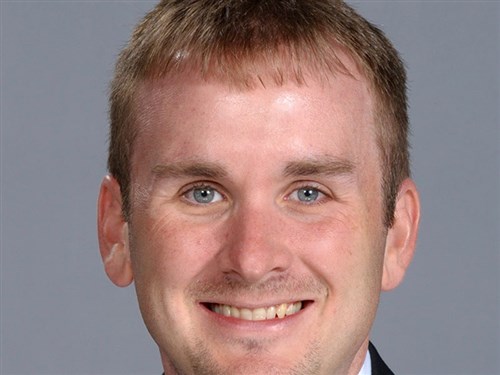 On August 1, 2016, Dr. Michael K. Turner begins his work at Memphis Theological Seminary (MTS) as the newly appointed Associate Professor of Wesleyan Studies. Turner will work closely with colleagues in the Methodist House of Studies.  The Methodist House of Studies at MTS is an initiative within the Seminary’s distinctly ecumenical environment that is designed to form leaders, foster ministries, and facilitate connections between the Seminary and area-wide Methodist churches and Annual Conferences (UMC, CME, AME) through the framework of Wesleyan theological education.

Dr. Turner comes to MTS after having served from 2012 to the present at Hood Theological Seminary of Salisbury, N.C., as Associate Professor of the History of Christianity.  In 2009, he received the Doctor of Philosophy in Religious Studies degree from Vanderbilt University, Nashville, TN. , where his dissertation focused on  early American Methodism. Dr. Turner earned a Master of Arts in Religious Studies degree from Vanderbilt in 2006 and a Master of Divinity degree from Candler School of Theology at Emory University in 2000.